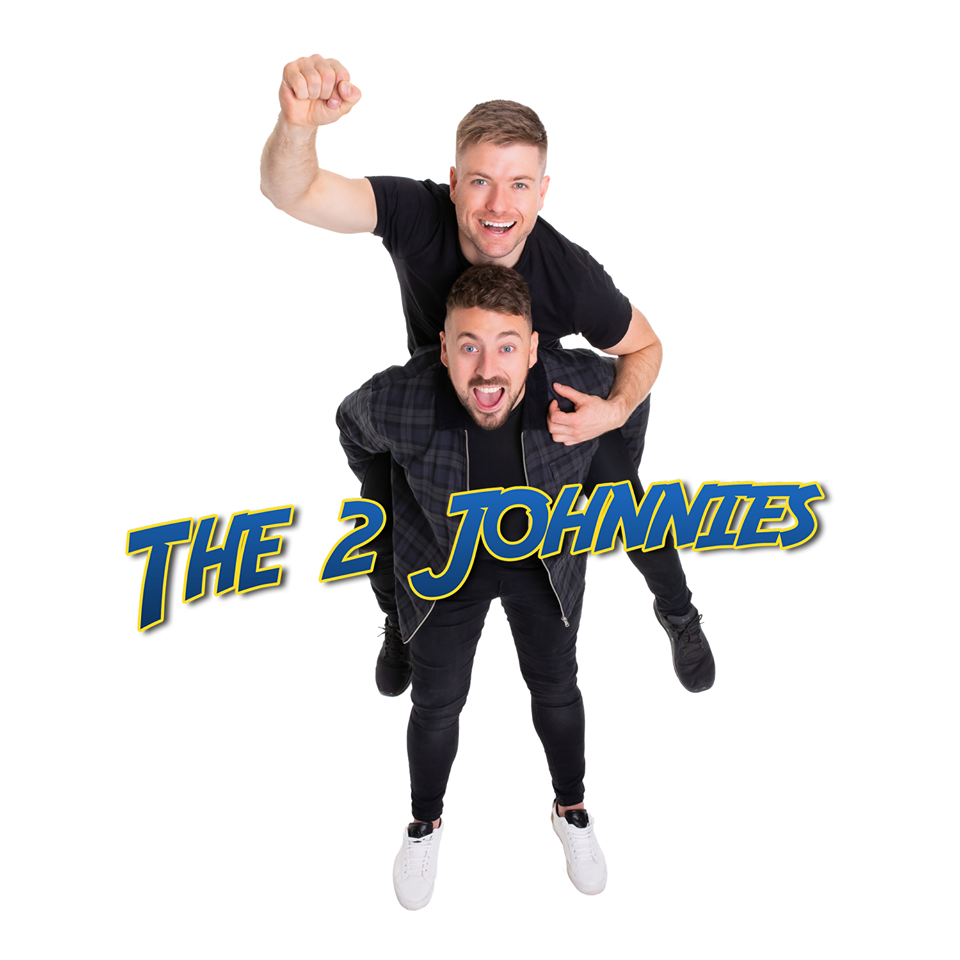 The 2 Johnnies have experienced an incredible amount of success in the last few years. Be it from their sketches, songs, or weekly podcast the Tipp duo have been the source of much entertainment to the people of Ireland over the last few years – myself included. I must say I’m a massive fan of them and am looking forward to their Cork Marquee show. The duos’ weekly podcast is Ireland’s number one listened to podcast and covers a wide range of topics. Recently the two lads have been discussing the price of chicken rolls and how expensive they’ve gotten.

This has led them to start a campaign called #SAVEOURCHICKENROLLS where they are demanding that the price of a chicken roll be capped at €4. Just for the sake of clarification the lads have set out that this €4 should get you a chicken roll with 3 toppings (meat toppings would cost extra). Seen as this year I had to lecture a bit about the economics of price controls I felt this example provided a good source for a teaching aid.

This is because the price control which the 2 Johnnies are talking about, a price ceiling, means firms are limited in the amount they can charge for a good. If this means selling the product becomes less lucrative then they may produce less of that good because they can’t make as much money from it. The figure below illustrates this:

Price controls can be particularly detrimental when implemented nationally because they don’t account for variations in consumption and population in different regions. For example, the reason a chicken roll (and everything else) is more expensive in Dublin is because there are more people there. The high concentration of individuals inflates consumption and the price of goods and services. This means that firms charge higher prices for goods not necessarily because they’re mean, but because the cost of operating in their region is higher and as result they need to charge more to account for this.

Now to be fair to the 2 Johnnies, the idea of a price control is routed in the best of intentions, but the best way to deal with ludicrously high prices is just to shop for cheaper alternatives. This forces firms to lower their prices naturally in order to compete for customers. Whereas artificially capping a price just affects production in a way which is inefficient for the demands of the market. So, I humbly ask the two Tipp lads, from one lowly PhD student to two of Ireland’s biggest stars; Yes, a €4 chicken roll is a brilliant prospect, but, is it a prospect worth causing a shortage of chicken rolls on a national level?